2015 was full of triumphs and challenges for me. In January, my first novel was published, and the same month I began writing the sequel. You would think that writing a second novel would be easier than writing a first, especially if the first one is well received, but I soon discovered that this was not the case for me.  Even though I had a solid outline for Reclamation, often when I would sit down to draft  I was paralyzed by fears.In fact, I spent more time deleting than writing new material.  I even started from scratch several times when I was close to half-way done with the book.

Eventually, I learned that I wasn’t the only writer struggling with feelings of self doubt: “What if I can’t do it again?” “What if people don’t like it as much as the first one?” “It can’t just be good, it has to be better.” There is even a name for what I was experiencing: Second Book Syndrome. (I’m serious.  Google it.)

Writing a novel is very similar to running a marathon. It’s long, and hard, and painful…but for some reason, people keep signing themselves up to do it. 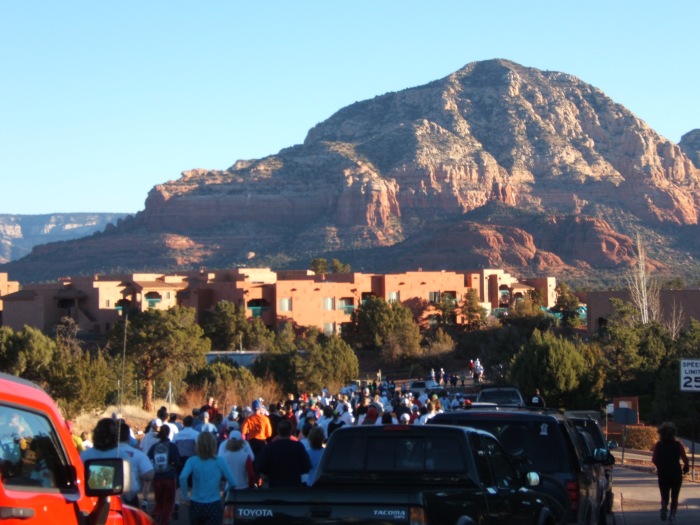 The first time I attempted a marathon, I wasn’t sufficiently prepared. I had chosen to run the Sedona Marathon in its inaugural year. Since it was the first year of the race, I couldn’t find much information about it online. I didn’t realize that half of the race would be on silty dirt roads instead of pavement. I hadn’t spent much time in Sedona, and I wasn’t prepared for the altitude difference or the constant rolling hills.

I started the race with a good attitude, but soon realized that my training on straight, flat, paved roads was inadequate.  When most of the racers began coming back at me after turning around at the end of the paved portion of the race, I seriously began to doubt my ability to finish the full 26.2 miles. I considered turning around with them and making it a half instead of full marathon. There would be no shame in running a solid 13.1 mile race. Except that it wasn’t what I signed up for.

Despite my self-doubt, I decided to continue on.

The first few miles on the red dirt trail were exhilarating. My first marathon and I was all alone in the desert–it would make a really good story to tell. I encountered very few runners heading out, but after only a short time, some elite looking runners blew past me, already on their way back.

When the romance of the dirt wore off, and cars began to drive past me because the roads hadn’t been closed to traffic, I started to worry again. How much farther could it be to the half-way point? Why were those vultures circling above me? Would I make it to the next water station? Regardless of my fears, I pushed on instead of turning back. 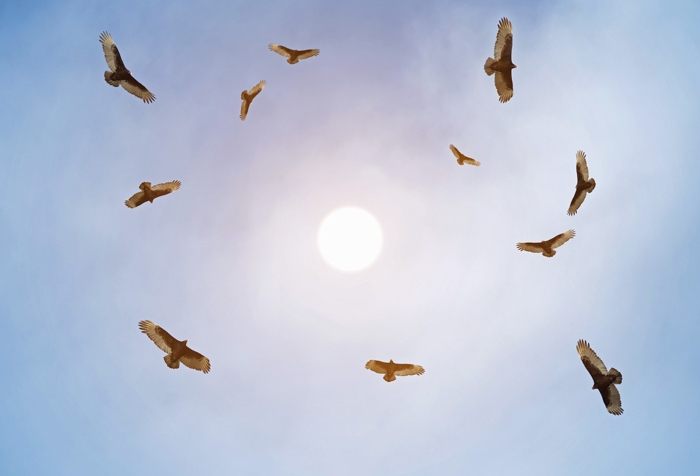 When I finally reached the half-way point, several people sat on fallen logs, eating bananas and drinking Gatorade. Some of them emptied rocks and dirt out of their shoes. Others applying band-aides to raw blisters. I joined them for a few minutes, dumped out my shoes, ate a banana, and congratulated myself for running a half-marathon.

But I didn’t stay long. I still had the same distance to cover again, and even though the first half of the race had been rolling hills, I knew in my heart of hearts that more of them had been down hill than up. The second half of the race would be much harder than the first.

I started back down the same dusty trail, turning up the music on my iPod Shuffle. The warm afternoon sun beat down. If I could just make it a few more miles, I would be on pavement again. Civilization. The vultures could go find someone else to circle over.

And then my iPod died.

Every step after that was painful. I could hear myself panting. I lifted one foot after the other, trying to estimate how many miles could be left. Did I recognize that cactus? How far was that rock formation from the beginning of the dirt trail?

An old man passed me. And by old, I mean at least 105. He wasn’t really running, but his muscular, leathery legs were speed walking much faster than I was jogging. Everything hurt. I wanted to cry, but I didn’t have any fluid to spare. I started praying for deliverance.

And that’s when I saw it up ahead. Could it be? Pulled off on the side of the paved road, I saw my husband’s car. And there he was–standing next to it with our two children. Looking pretty worried.

At that point, after hours and hours of pounding, I couldn’t imagine a sweeter sight. My prayers had been answered! The six remaining miles seemed insurmountable. I had already been running for almost five hours. My husband’s encouragement to keep going fell on deaf ears. Would there even be a finish line when I got there? Would anyone care if I finished? It didn’t matter. I couldn’t do it. I had already quit in my head. I had been quitting since the second I stepped off of the pavement onto the unknown trail, where I didn’t believe I could finish. I got in the car and we drove off in silence.

Looking back at my experience with the Sedona Marathon, I will always regret my decision. No matter how many people tried to praise me for my accomplishment of running 20 miles of a race, I felt deep disappointment. I hadn’t finished.

But aren’t we all facing our own personal marathons right now? What have you signed yourself up for? Are you finishing a degree? Marriage? Raising children? Working on a difficult project at work? Writing a novel? These are all like marathons. We signed up, but when we get to the middle, it is hard to see an end in sight.

No matter what you are struggling with, I beg you to learn from my experience in Sedona. Don’t quit! Keep going! One foot in front of the other. One word after another. Endure to the End. Finish what you started! Crossing the finish line is winning, no matter how long it takes. And remember, you don’t have to do it alone. Ask for encouragement and help from your family and friends. Ask for help from heaven. He wants you to finish the race. 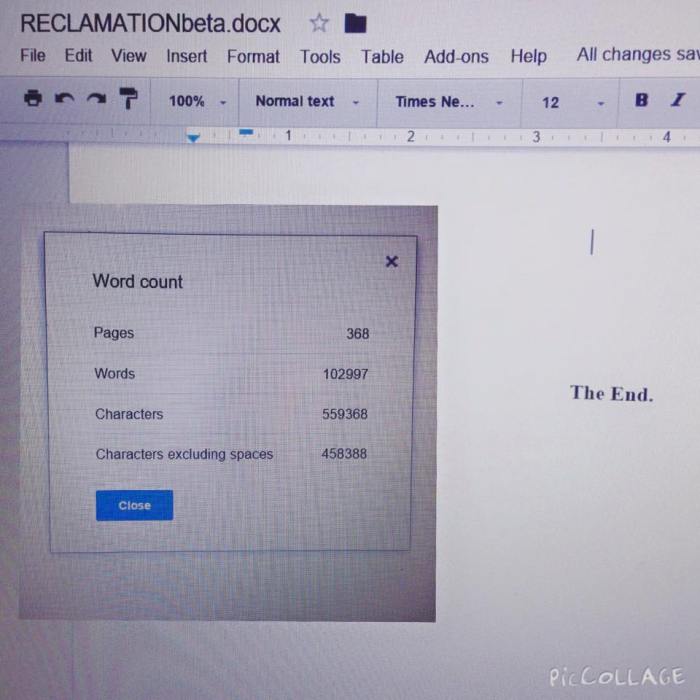 In January of 2008, I registered for another marathon, this time with my older brother, Jason, running by my side. This time, I finished the race. In January 2016, a full year after I started it, I finished my sequel.

20 Wherefore, ye must press forward with a steadfastness in Christ, having a perfect brightness of hope, and a love of God and of all men. Wherefore, if ye shall press forward, feasting upon the word of Christ, and endure to the end, behold, thus saith the Father: Ye shall have eternal life.